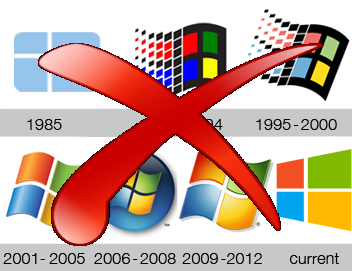 (ie. I have been doing this for a while)

Over the course of some decades, I have developed a biased list of preferred apps which I used with relative efficiency.

I did exit the cutting edge of the IT world for quite a while, and getting back up to speed on the latest stuff was a big problem. Things changed rapidly and drastically, and my brain is apparently not as fast as it used to be, (even at its best, it probably wasn’t that great). If you do this a lot – stay up to date with current trends! The catch-up wave is BIG!

Much as I have grown to hate M$ for various reasons – most of what I do/did on a day to day basis can be achieved with winapps. They are easy to use, pretty, and available.

Let’s start by looking at the “preferred” options within WinX. We’ll look at the non-M$ equivalents and so on later.

Before we look at which distro you switch to, let’s start by transitioning your everyday usage to apps that are available on all platforms. This will mean that when you do switch – your daily apps are already familiar.